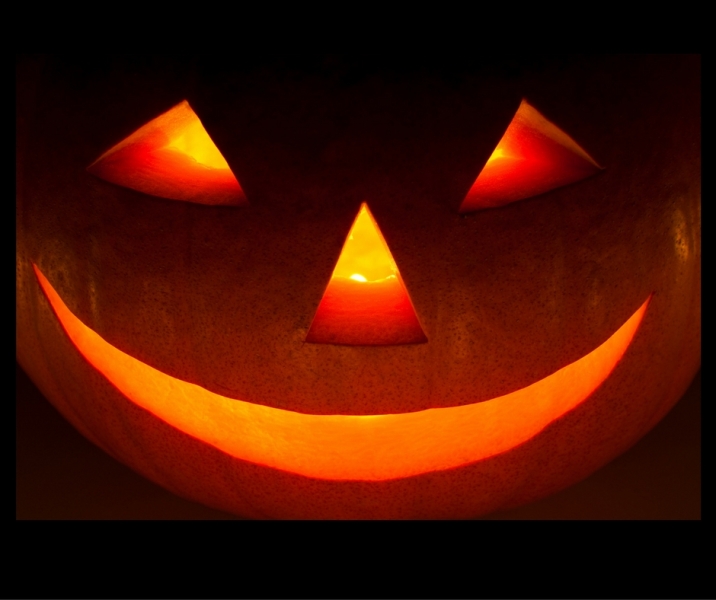 Yes, you guessed right. Employment Law even has an impact on Halloween in the workplace. Although, many people see it as harmless, employers should still set boundaries and expectations around this pagan festival.

One of the associated acts of Halloween is dressing up as ghosts and ghouls and this year there may even be a few clowns. Some workplaces have used dressing up as a motivating factor. In a similar vein to dress down Fridays or dressing up for Children in Need but managers should still set some expectations of what is and isn’t considered appropriate behaviour if they are going to facilitate a dressing up day.

In particular, employees should be reminded that Halloween is not an excuse to cause an offence.

A few years back Tesco and Asda withdrew two Halloween outfits from its shelves as they were named ‘Mental patient’ and ‘Psycho Ward’. The outfits were seen as offence to those with mental illness and so Tesco and Asda donated £25,000 to Time to Change. Outfits such as the above could give rise to a discrimination and harassment claim and as an employer you would be liable.

It isn’t sufficient enough to simply tell your staff not to wear outfits which might cause offence. Orchard Employment Law encourages employers to go the extra mile and to give employee’s scenarios and examples of acts or clothing which may be considered harassment or discriminatory.

You may want to tell your staff about tribunal cases surrounding fancy dress so that they see what consequences could arise from their actions.

Another common action during the Halloween period is pranks. Resulting from the trick or treat custom. Whilst no manager wants to be the grim reaper of fun care should be taken to ensure that staff do not feel threatened or intimidated by the acts or behaviour around them.

That being said employers should be aware that they need to strike balance. It has been known for a pagan employee to bring a discrimination claim against their boss for not taking Halloween as seriously as other beliefs. In 2011 there were in excess of 50,000 people in the UK who identified themselves of pagan.